0
was successfully added to your cart.

"Burn This Place Down" 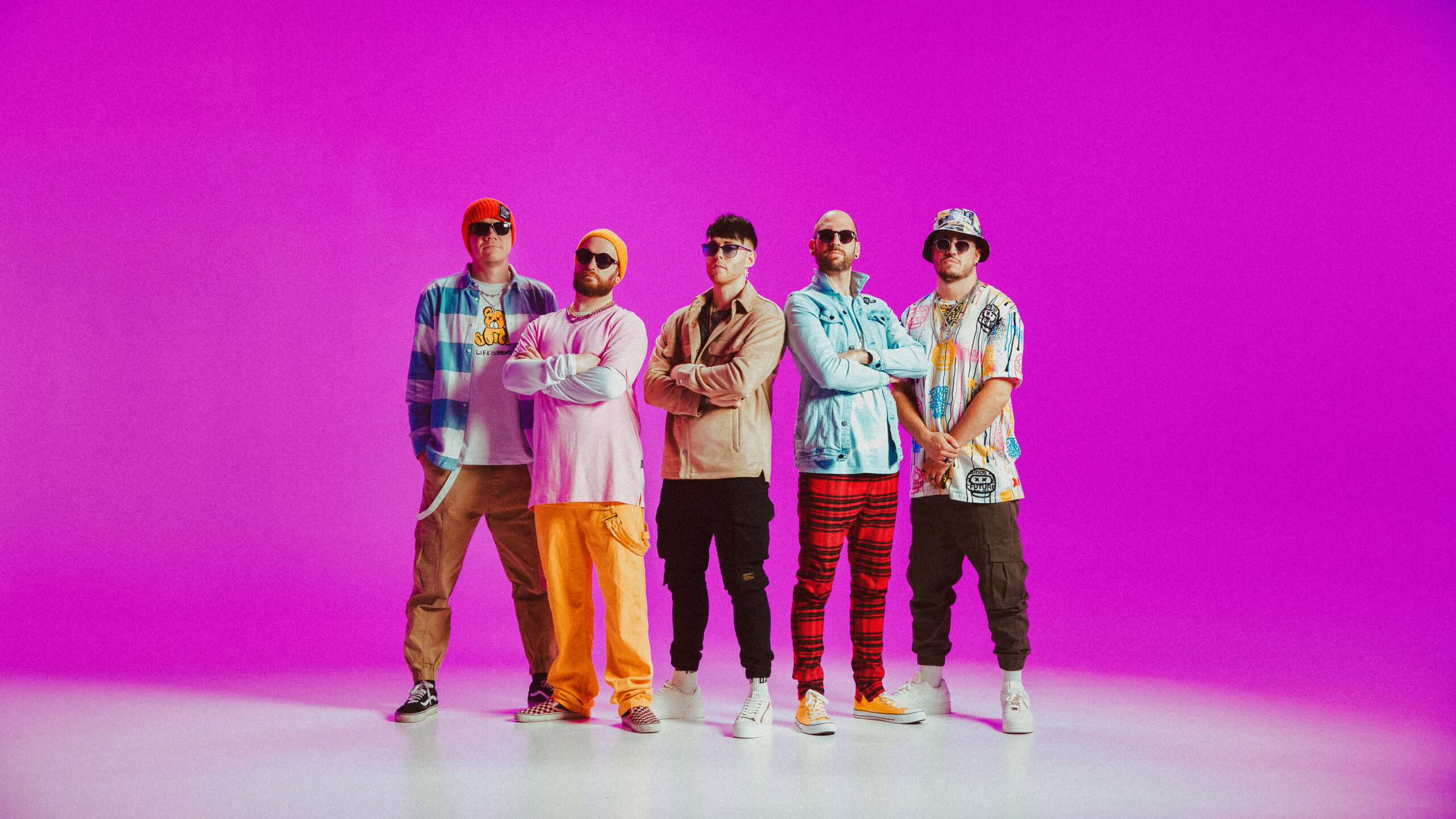 Pop and metal fusion from Estonia

Horror Dance Squad has been blasting stages since 2014, unapologetically blending metalcore and punk with vibrant electronics and delivering it to their audiences with unforgettable ferocity. Their 2020 album, No Flag Will Fly Forever, cemented their status as one of the most influential metal bands in Estonia, including powerhouse singles such as Happy Face, Cancer and Burn This Place Down, which expanded the band’s following globally. Horror Dance Squad also spent the last year self-directing and producing six music videos, playing eight epic shows and successfully completing a crowdfunding project.

Throughout their years, Horror Dance Squad has had the enormous pleasure of sharing the stage with International heavy hitters such as Siamese, Comeback Kid, Crazy Town, Dead By April, Adept, Eskimo Callboy, We Butter The Bread With Butter, Deez Nuts, August Burns Red and One Morning Left. They also represented Estonia at the 2016 Wacken Open Air Metal Battle.

Less than a month after releasing their last single “Wear The Crown”, Horror Dance Squad is back with Trouble, their fresh and surprising single co-written with producer Sander Sadam and mixed by Cody Stewart. Inspired by the colours and sounds of K-pop, Trouble is a bold step forward on the trail blazed by one of Tallinn’s most talked about metal bands. Familiar with the divided opinions within the local scene about their style and influence, the band set out to write an anti-apology to their critics.

Check for more information about latest live show’s on our Facebook page!